Maja Metelska – orchestra conductor, D.Mus.A. in conducting and M.Mus in cello, graduate of the Chopin University of Music in Warsaw, Poland and the Sibelius Academy in Helsinki, Finland. Since her debut concert with the Warsaw Philharmonic Orchestra in 2006, she has been conducting concerts with major orchestras in Poland, Finland, Japan and other countries. Active also in the field of opera, she has been a conductor of the Warsaw Chamber Opera in 2011 – 2018. Assistant professor and lecturer at the Chopin University of Music from 2007. Award winner of conducting competitions – 9th Grzegorz Fitelberg International Competition for Conductors, 16th Tokyo International Music Competition for Conducting, 1st Solon Michaelides International Competition for Young Conductors, among others.
Biography
Repertoire 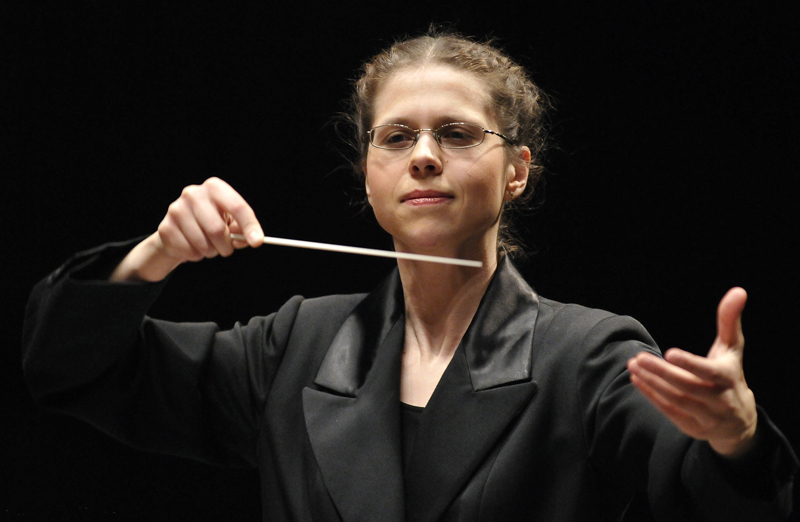 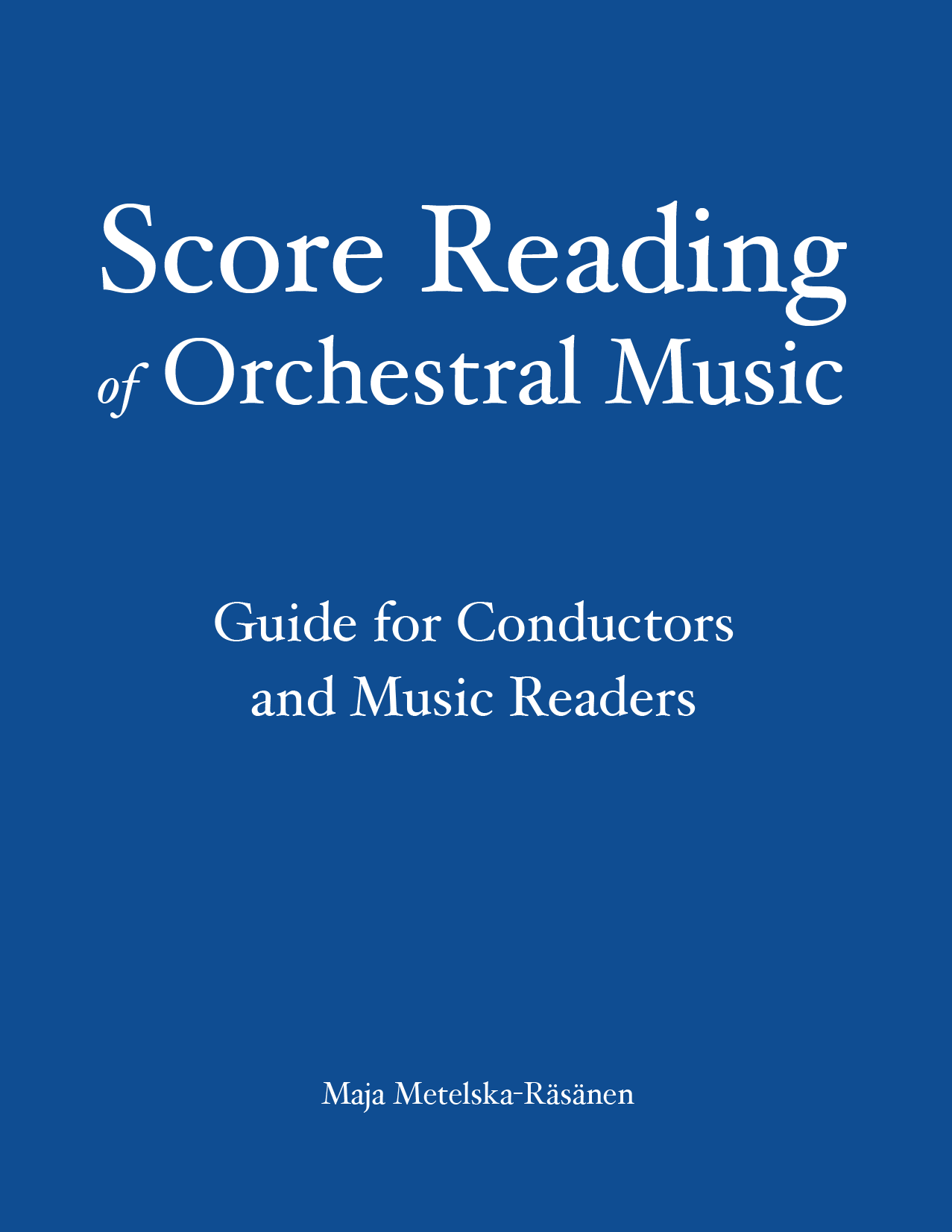 How to create a sounding image of an orchestral score in the mind, fluently read orchestra scores, decode multiple transpositions?

These topics are addressed in my new book Score Reading of Orchestral Music, published 2022

Available at Lulu.com as paperback and hardcover 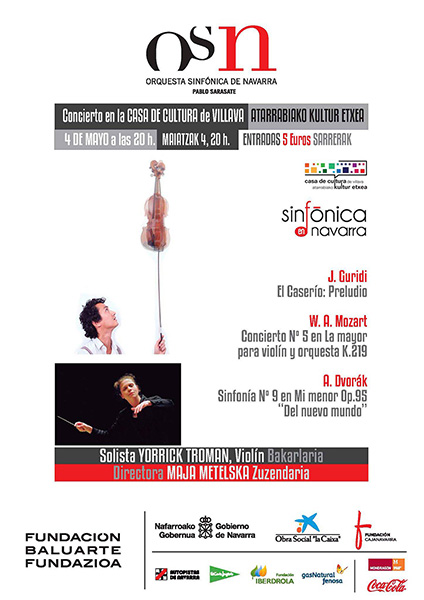 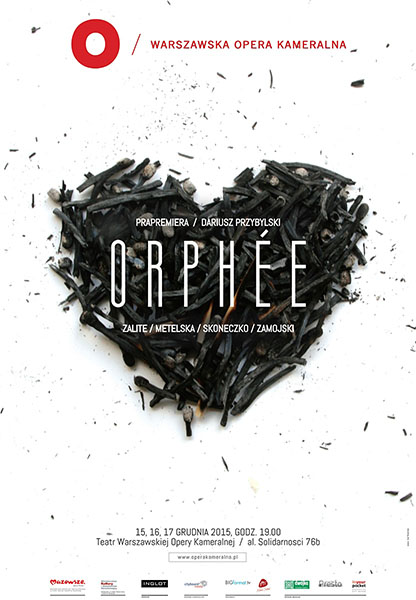 “Maja Metelska mastered the Symphony both structurally and musically. She has self-confidence and authority, and rightfully so. Her Dvořák interpretation conveyed inner strength and vision.”

“It was a triumph of the conductor, who directed the work to victory excellently, bringing out from our orchestra qualities seeming unattainable.”

“Metelska conducted the orchestra with incredible energy and charisma. The music poem, inspired by Shakespeare’s work, sounded extremely dramatical and powerful. […] Changes of mood and dynamics, and interweaving rhythms, all those elements sounded perfect to the last note.”